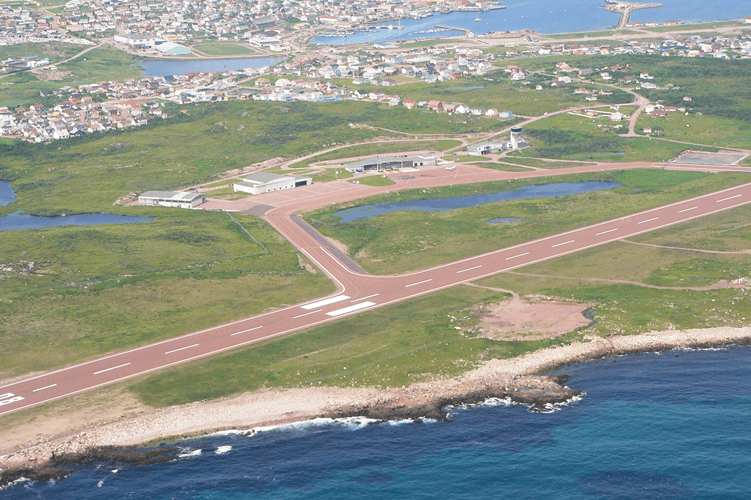 ASI was mandated to identify strategies to increase the use of airport facilities and services and to estimate the major impediments to their successful implementation. The project was led by Richard Fisher, ASI’s Senior Associate, Air Transport Economics and Forecasts.

The current Saint-Pierre Airport opened in 1999 and consists of a 5,900-foot runway with a Cat III Instrument Landing System. The Airport facilities include a two-storey terminal building, a large ramp, two aircraft hangars, and an air navigation building/control tower. Uniquely among commercial airports, Saint-Pierre Airport has no landing fees or passenger facilitation charges.